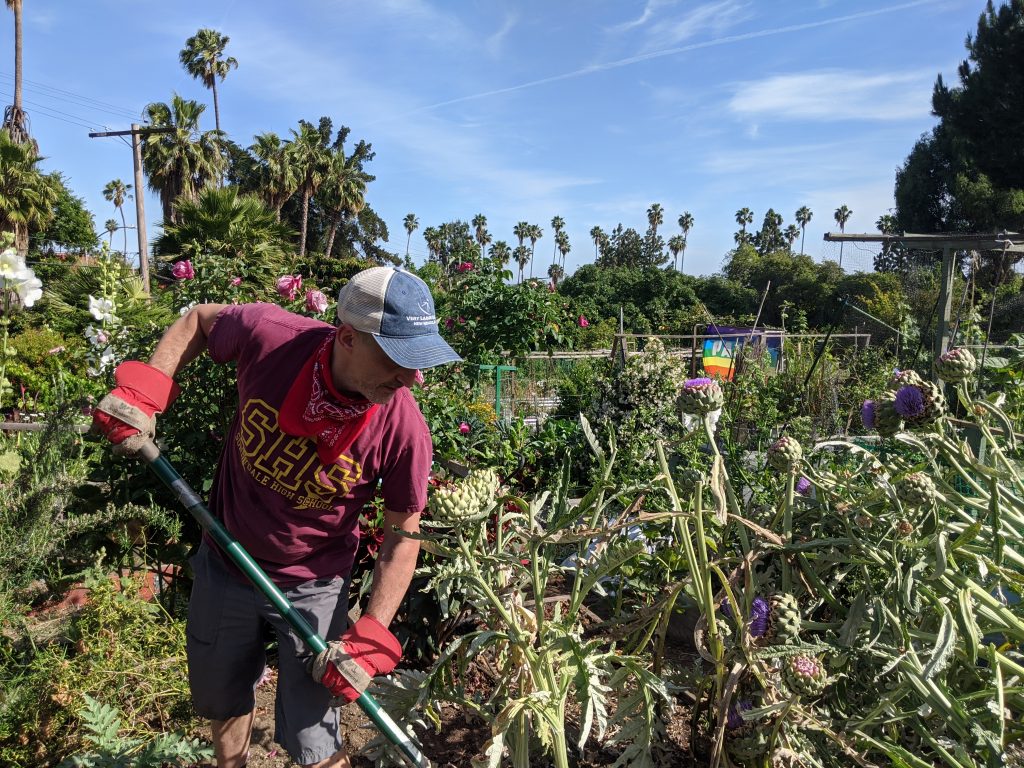 “Acknowledging the lives that support ours and living in a way that demonstrates our gratitude is a force that keeps the world in motion.” Robin…

We want to grow our community and need your vote! The following is a letter from Toby. Please vote for Wattles Farm now – April…

We have recently entered Wattles Farm in the Seeds of Change® Grant Program and need your help and votes!     The following are instructions…

This website contains Russian translation on each page for our Russian Members.

Please confirm you want to block this member.

You will no longer be able to:

Please note: This action will also remove this member from your connections and send a report to the site admin. Please allow a few minutes for this process to complete.

You have already reported this .